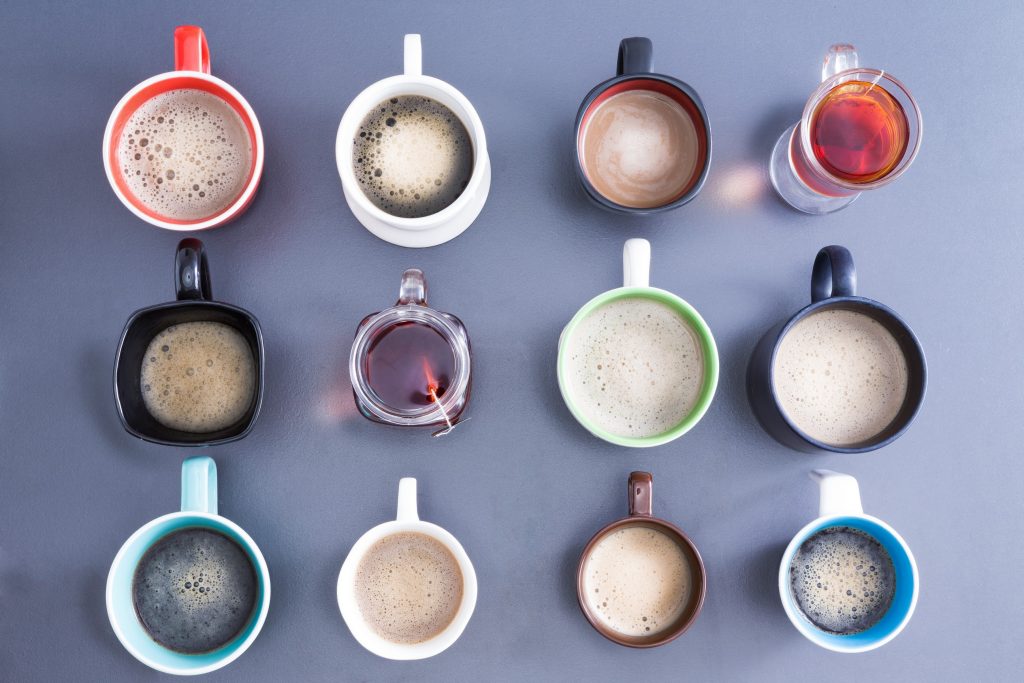 Posted at 11:10h in Office Coffee Service by Elisabeth Wrede

Maintaining recommended fitness levels is a challenge for many individuals, but there is new research about caffeine that might make it just a bit easier to accomplish. Recent research from the University of São Paulo in Brazil found a link between caffeine consumption and more effective workouts. In the study, the participants’ cycling speed was recorded after the cyclist burned 450 calories. The first time after taking a caffeine pill, the second time after taking a placebo, and the third time after taking nothing. The average cycling speed after consuming the caffeine pill was 3.3 percent faster than when compared to taking nothing. That is a substantial boost.

But caffeine offers more benefits to Philadelphia individuals who consume it than just improving one’s workout performance. If you ask, most individuals know that it decreases fatigue first thing in the morning as well as during the mid-afternoon slump. Less familiar may be the idea that caffeine has been found to provide a mental boost for 45 minutes after consuming it and improved memory over the next 24 hours. Philadelphia employee’s reaction time, and concentration also increases. Each of these benefits on their own are good for employee productivity, but when combined, they could be great.

Caffeine has also been found to play a role in preventing a number of health conditions including type 2 diabetes, Parkinson’s disease, liver disease, as well as reduce the risk of liver cancer and mouth and throat cancers. 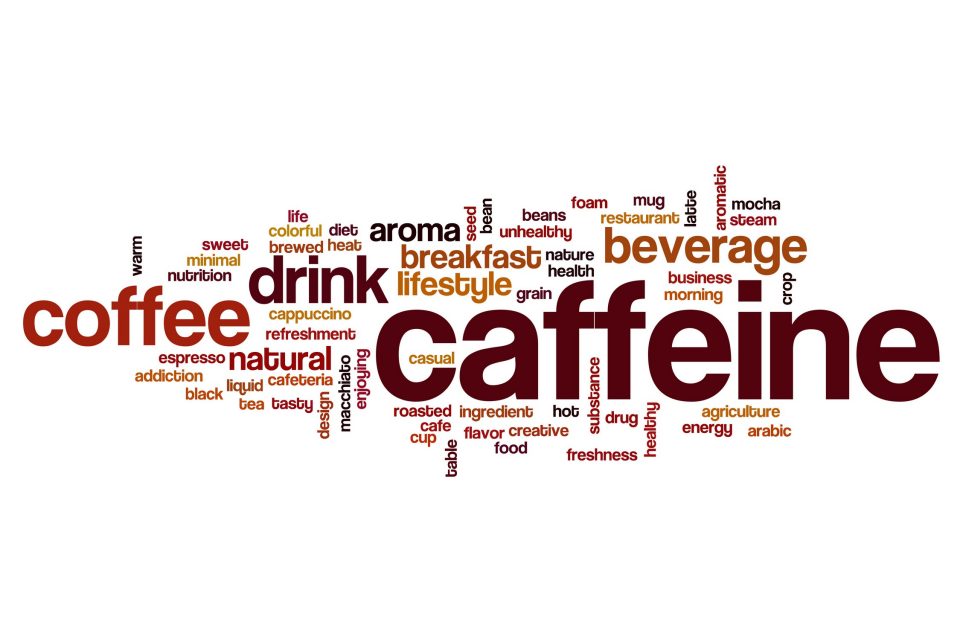 Which one is your favorite type—chocolate, tea or coffee? Offering all three of them in your Philadelphia office break room is a cost-effective way to help your employees relax and  at the same time, boost their productivity. For more information about different vending machine or micro-market options, call One Source Refreshment at 800-549-3190. We can help you determine the best caffeinated options for your employees.